Concept:  When thinking about the colonization of Mars, most people imagine a utopia created through the collaboration of Earth’s economic powers. What is missing from this picture is the limited resources available, and the conflicts that go hand in hand with colonization: who controls those resources as well as the economic incentive required to make colonization of another planet a logical endeavor. We are left with a scenario where a designed utopia quickly gets wrapped up in the same issues that have been causing conflict since the beginning of mankind. For this competition, we imagine what a Mars vernacular architecture could look like, in both Utopian and Dystopian form. 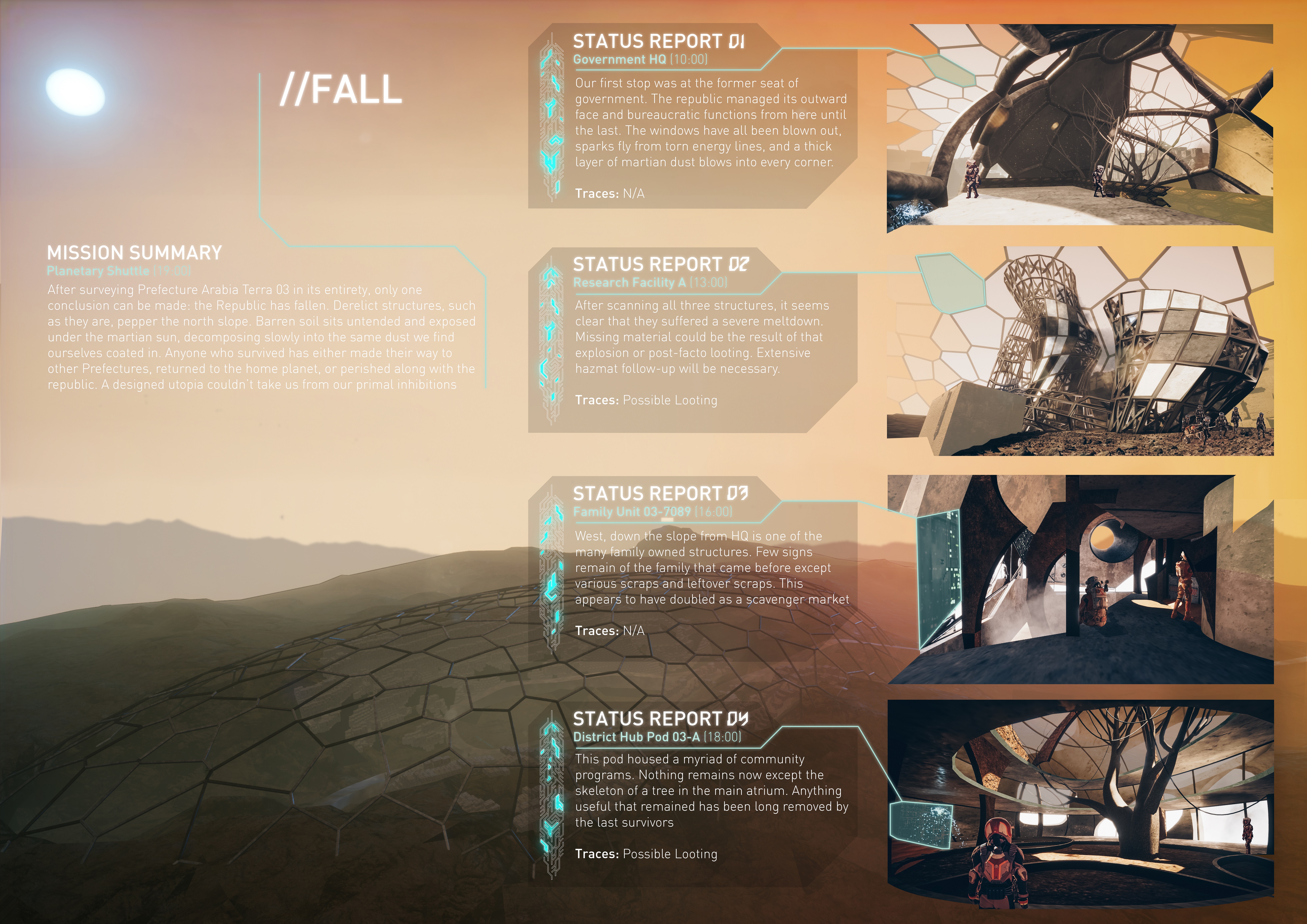